Dr. Charan Bal argues that in Singapore the focus on changing “employer attitudes” towards migrant domestic worker welfare is misplaced. The nature of domestic work, exploitative recruitment systems and lack of legal rights for migrants leave them highly vulnerable to various forms of abuses.

Mubashar Hasan argues that in order to resist increasing radicalism in Bangladeshi society, the state needs to promote cultural alternatives which support values of inclusion and moderation such as Bangladeshi Rock ‘n’ Roll music.

Will we make it to Mars?

Adam McMurchie explains why human landing into Mars is not a distant reality.

Professor Mark n Katz argues: “Just like previous Russian rulers, Putin’s aggressive efforts to reassert Russia’s status as a great power may actually be setting Russia up for yet another catastrophic setback.” 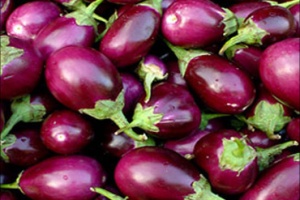 Bt Brinjal: A Note in Support of GM Crop Research in Bangladesh