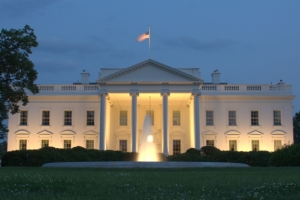 Parag Khanna explain why he thinks America needs to graduate from indirect democracy to direct technocracy. 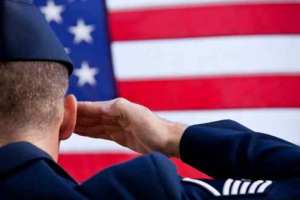 Michael Kim, a doctoral researcher at the Columbia University, mounts an excellent critique of the way contemporary war stories are written. He argues that the contemporary trend of war stories is evading many layers of meaning related to war and trauma. 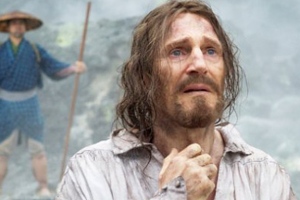 Malory Nye argues that while the new Martin Scorsese’s new film Silence is apparently about Portuguese Catholic missionaries in Japan, in effect the film raises difficult questions about white racial identities that are highly relevant to the world we now find ourselves living in. 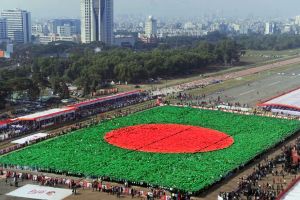 Debate over early marriage in Bangladesh

Shafiqul Islam examines the on-going debate over the early marriage in Bangladesh. 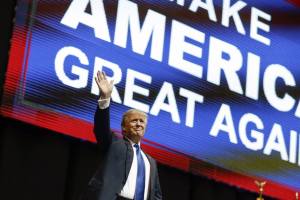 Jon Kofas proposes a grim future of America after the 2016 election. He argues that polarisation in the US society will continue and it will become much worse after the next deep recession in the US because the political economy is increasingly serving a much narrower social base than it has since the 1920s. 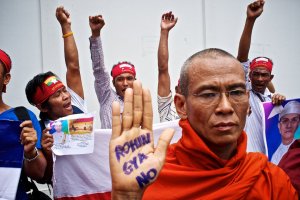 The Rakhine Genocide and the Callous Neighbors