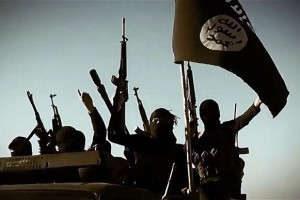 The Myth of the Sectarian Problem and the Solution in Iraq

Dr Simon Leitch analyses the current Iraqi crisis. As Iraq today is rocked by attacks from ISIS a blame game has started to undermine Nuri al-Maliki’s government. Maliki, so the argument goes, needs to do more for Sunnis or the country needs to be divided up along sectarian lines. Such a dichotomy is not helpful, as Maliki’s new democracy cannot be easily divided nor can Maliki give the Sunnis minority an equal say in the running of a Shia-dominated state.

René Wadlow reviews the Irish writer, playwright, actor, critic, editor, teacher and poet known as James H. Cousins. Cousins wrote on cultural issues alongside with A.E. (George Russell) and William Butler Yeats, who played a major role in the Irish literary revival of the late 1890s – early 1900s. In 1915 Cousins left for India as literary editor of The New India of Annie Besant (1847-1933) and became one of the organisers of the university of the Princely State of Travancore, where he headed the Department of Fine Arts and English Studies.

Globalisation in Bangladesh: The School of Rock and the Soldiers of God 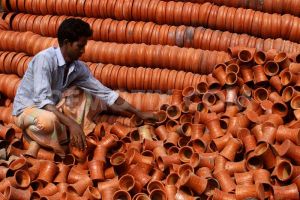 Sustaining the pottery heritage of Bangladesh by changing habit

“The existence of our pottery heritage is threatened. As it is an integral part of our culture, saving this heritage by changing habit or any other means or effort is our social as well as national responsibility…” – Md Zahidur Rahaman and Tahmina Khatun in this very informative piece illustrate the significance of the Bengali pottery industry and why it is in rapid decline.

New Zealand – A Social Laboratory of the World

Earlier this year New Zealand was crowned the most socially advanced country in the world! And if you ask any Kiwi, they will certainly back the claims that NZ really is the most socially progressive nation – after all they were the first to give women the vote and they are nuclear free! In part 1 of this 2 part series, Peter Ramage takes a look back at NZ’s history as a social innovator, and explores why NZ was identified as leading the world on social ‘advancedness’.