Professor Damien Kingsbury argues that we should all be concerned about, is just what is happening with the United States that it could have gotten to the point of a rich clown being a serious contender for the country’s highest office.

Monishankar Prasad argues that emerging technology as a concept ties in the growth mindset of neoliberal thought which weaves in with modernity and profit motive. The values of solidarity, liberty and equity are in contradiction with emerging technologies that find resonance in the valuation imperative. 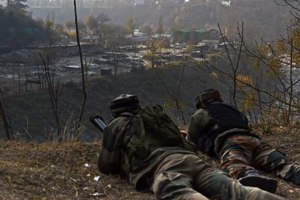 Gurdaspur, Pathankot, Uri – What Next?

Siegfried O. Wolf argues that Pakistan has gained the international reputation of being the world’s foremost exporter of Jihadism. While analyzing the causes and consequences of this phenomenon, numerous observers find that there are clear indicators that the Pakistani government is involved in systematic sponsoring of Pakistan based terrorist groups operating in Afghanistan and India. One of the latest dramatic example is the attack on the military base at Uri, a town located in Indian administered state of Jammu & Kashmir.

Can we speak in/with silence?

Maidul Islam argues that: “Most political theorists tend to focus on debates, rhetoric and public discourse but few analysed the issues by looking at silence. Silence is a phenomenon which is just as important as speech. In national politics, who is silenced by whom and how voluntary silence could be noticed in a particular juncture are important dimensions that shape public opinion.” 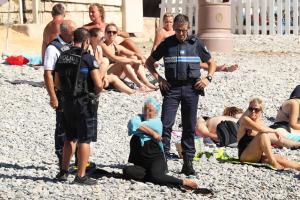 Burkini bans in France: it’s all about intersectionality

Professor Malory Nye argues that Muslim clothing, always controversial in France, has become even more so due to the recent terrorist attacks from Muslims identifying with Islamic State. Understanding how something like a burka or burkini ban can take place, however, requires an understanding of how gender, patriarchy, religion and law interacts. 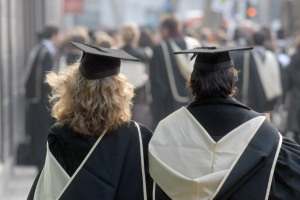 The Crisis of the Neoliberal Model of Higher Education: Part Two

In the final part of the two part commentary Jon Kofas argues: The education system is supposed to impart ideals and knowledge into a state’s citizens, however, the modern university system appears to be broken and incapable of serving its traditional role in society. This is partly because of a crisis in access opportunities, and partly because universities have become revenue driven. It did not have to be this way.