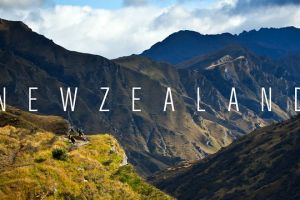 Peter Ramage presents part 2 of ‘New Zealand A Social Laboratory of the World’. In part 2 of this series, Peter Ramage argues that although NZ was crowned the most socially progressive country earlier this year, there is an astonishing lack of executive checks and balances in place. The author explores how NZ civil rights and liberties are protected in a very unique and ‘Kiwi’ way, which for many commentators seems puzzling.

Confessions of a De-Militarised Atheist

Simon Katterl discusses the rise of the new Atheist movement. In doing so Simon criticises the militant elements which are built upon emotion and misdirection.

M Ahmedullah discusses the fate of the indigenous people native to the Chittagong Hill Tracts of Bangladesh. Through an ethnographic observation of the cultural festivals symbolic to these ethnic minorities present in Bangladesh. The author emphasises the importance of these festivals in strengthening the cultural identity and capacity of these groups, as they face increasing marginalisation from the dominant Bengali ethnic group. Since the formation of the Bangladesh state in 1971, Bengali settlers have gradually asserted their cultural identity in the region, as a political tool to reinforce the dominant cultural narrative of Bengali people. 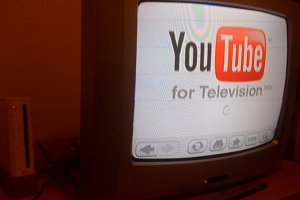 A Challenge We’re All Ignoring: Regulatory Gaps in New Media

Peter Ramage discusses the challenge we are all ignoring – the regulatory gaps in new media platforms. Peter states “the internet challenges legislators because of the rapidity with which it evolves: by the time legislators write regulations, the internet has often moved on, rendering them obsolete”. What is important however, is to recognise that regulation is desirable & quite possible.

The ‘Frustrated Generation’ – Why French Youth Are Unhappy?

Alochonaa.com’s earlier article ‘French Identity, Globalisation & Unemployment – Gloomy Prospects For The French?’ went viral. Cédric Pellegrini returns with a follow up piece to address some of the disgruntled French responses to his highly controversial discussion of the contemporary problems plaguing French youth. The French youth have been labelled as ‘frustrated’ & Cédric breaks down why the French youth are unhappy – what is the real reason behind this French ‘malaise’? 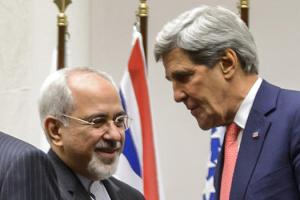