The Myth of Objectivity in Sports Reporting

Mahmudul Hoque Moni deconstructs the ‘myth’ of objectivity in sport journalism. He observes that objectivity is missing in sports reporting, but journalists stride for it in general news journalism, so why the difference? 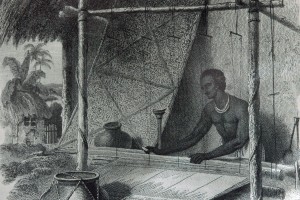 From Muslin To Museum: The Rise and Fall of Bengal’s Textile Empire-1

M Ahmedullah, PhD presents the first of a three part series on the rise and fall of Bengal’s textile empire. Bengal, once dubbed as the ‘paradise on earth’ was renown for its textile industry and its fabrics enjoyed the prestige of popularity abroad, particularly in Britain. M Ahmedullah contextualizes legendary reputation and decline of the historical Bengal textiles, exclusively for Alochonaa.com 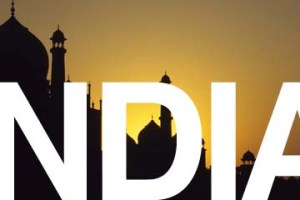 Mustafa Zaidi* explores the political landscape of India in the lead up to the 2014 general election. Through the analysis of the Indian Congress Party, the Bharatiya Janata Party & the Aam Aadmi Party, Mustafa shares his vision of India’s political future. 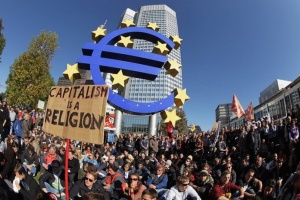 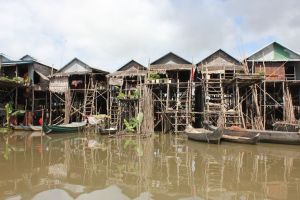 Cambodia suffers from a dark past. The Khmer Rouge regime was responsible for the death of over 1.2 million Cambodians from 1975-1979. While there is a formal mechanism of justice now in place, known as the ECCC (an international hybrid court), many Cambodian’s have embraced the Buddhist values embedded in their society and live alongside ex KR soldiers. This is a story of Cambodian concepts of justice vs. the Western driven notion of punishment for perpetrators. 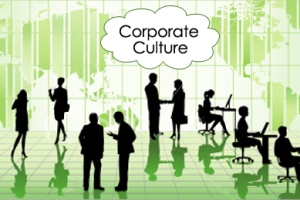 A Culture Of Abuse Dominates The Bangladesh Corporate Sector

A culture of abuse dominates the Bangladesh corporate culture. Ameena Ahmed is a HR professional & writes from Dhaka. According to Ameena, Bangladeshi employees suffer from a lack of adequate resources to express their employment grievances. 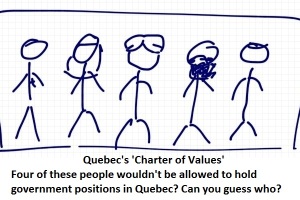