As leaders of the future, young people must be actively engaged in, and informed about, issues affecting the body populous of Australia. The more a sense of community and leadership is instilled in young people, the more inclusive and peaceful the future of Australia and its inhabitants will be. 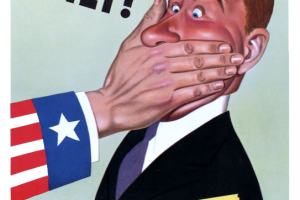 The state of Queensland held a state election at the weekend. A conservative government with a huge majority looks to be defeated after a relatively short period in government. This is the second, first-term state government to be rejected in the last few months. The federal Abbott Government has its own developing problems, beset by policy stagnations and despondency about leadership. What is happening in Australian politics and can the Queensland election teach us any lessons about the contemporary electorate in general? 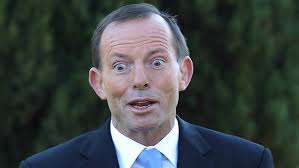 Why Tony Abbott should be worried

After the stunning losses of first-term governments in Queensland and Victoria the sharks are circling for Tony Abbott. Liam Maddrell explains…

The Sydney Siege and Australian Pluralism: The Need for Understanding and Dialogue

Samuel Glen writes: “With acts of religious extremism and intolerance rife in the world today gestating seeds of doubt, fear and mistrust amongst the global community, the latest turmoil in Sydney, Australia is a prime example of why we need to engage in non-condemning and non-threatening inclusive dialogue that recognizes the legitimacy of the viewpoint of the ‘other’”.