Sport as a Critique of Politics: The Case of Bangladeshis Climbing the Everest

In this piece Mubashar Hasan shares the summary of his recently published scholarly article titled ‘Sport as a critique of politics: Everest climbing, nationalism and the failure of politics in Bangladesh.’ Mubashar argues that in Bangladesh, Everest climbing has political significance as these mountaineers use their public platform to criticise national politics. Even hoisting the flag at the top of the world (after risking own lives) can be used as a way to express dissatisfaction over the country’s politics. 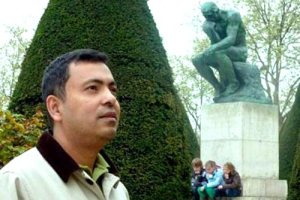 Avijit Roy: A collection of responses remembering his life and legacy

“It is as though a human mind was extinguished for performing its noblest function”. A sobering collation of thoughts, feelings and wishes in the wake of a chilling and brutal murder of a philosopher, advocate, blogger, free-thinker and US national – Dr. Avijit Roy. Alochonaa.com condemns such attacks and advocates free speech, tolerance and inclusion in all its forms.

After a field trip to Bangladesh, Australian MP Laurie Ferguson shares his observations of the country’s recent development challenges, successes and future problems. 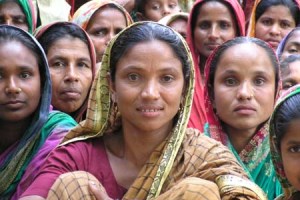 What is the state of female empowerment in Bangladesh today? Well-known Bangladeshi businesswoman and philanthropist Rubana Huq discusses. 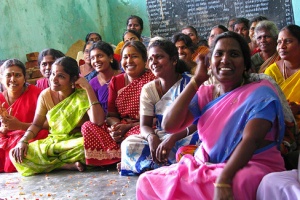