Monishankar Prasad argues that emerging technology as a concept ties in the growth mindset of neoliberal thought which weaves in with modernity and profit motive. The values of solidarity, liberty and equity are in contradiction with emerging technologies that find resonance in the valuation imperative. 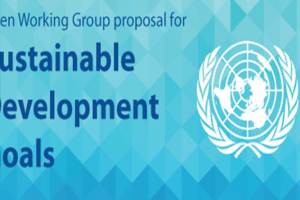 Professor Adil Khan of University of Queensland argues: “as the year 2015 winds down we can take stock of the successes and failures of the UN’s Millennium Development Goals (MDGs). Whether these goals have succeeded or failed in certain places, one thing is clear – the wellbeing of society, or lack thereof, is not reflected in GDP growth figures or employment outcomes. We need to put more effort into the development of society and community rather than simply building bigger neoliberal economies.” This is an excellent critic of UN’s new agenda for development –Sustainable Development Goals. 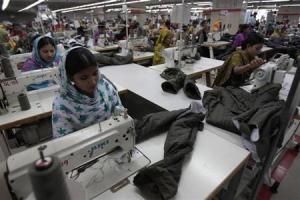 Trade Liberalization and Development in Bangladesh

Liberalization of the global economy has lead to the increased size of the economy, but also the worsening of income equality. Nevertheless, Bangladesh has made major strides in improving public health and gender equality. This has allowed Bangladesh to become the World Bank’s favorite success story in recent times, as opposed to being relegated to a “basket case” in her early years.

Drawing from his own experiences in Timor Leste, Simon Katterl critically evaluates the structural flaws of the volunteer aid and tourism trend, known as ‘voluntourism’. The author argues there is a lack of accountability available to the recipients of aid – if the aid organisation fails, there is no recourse for aid recipients. While aid organisations must self-impose such regulations, it is currently unclear what ethos prevail in ‘voluntourism’. 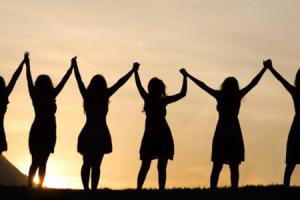