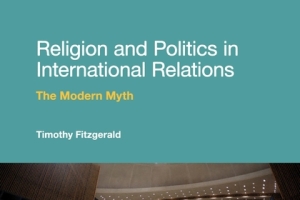 The Neoliberal Fiction-Religion and Politics in International Relations

The author of the book ‘Religion and Politics in International Relations- The Modern Myth’, Dr. Timothy Fitzgerald responses to a review of his book.

Scottish Independence – The Case for a ‘Yes!’

As Scotland prepares to vote on independence, we bring the words from independence advocate and Scottish MP, John Finnie. He makes the case that Scotland, with its local values, smaller scale and valuable resources, is stronger alone. 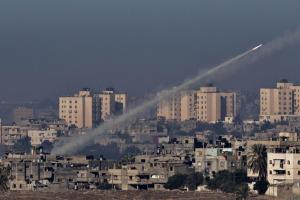 The Asymmetric War in Gaza – An Israeli Perspective

Whilst the international media focuses on Israeli airstrikes and civilian casualties in Gaza, Koby Gur argues that few people stop to consider that many of these casualties are exactly what Hamas wants, and that Israeli casualties are only minimized through an elaborate and expensive anti-rocket system. For some Israeli’s, their response to Hamas is as proportionate as is possible, and demonstrates as much restraint as is practical in this kind of asymmetric war. 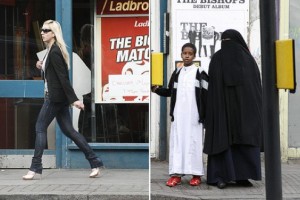 The French Burqa Ban– So much for Liberté & Égalité!

Rainer Ebert critically evaluates the French burqa ban and the European Court of Human Rights’ recent decision to uphold it. Ebert argues that these decisions are bad for woman, bad for Europe, and part of an emerging illiberal trend in Europe. In Ebert’s evaluation , “France now finds itself in the undesirable company of Saudi Arabia, Iran, and other countries that force women to dress in a particular way.”

What Brezhnev Era Soviet Military Thinking Can Tell Us about Syria Now?

Professor Mark n Katz opines that if one follows the thinking pattern of the Brezhnev era Soviet military they would able to accurately understand new types of conflict unfolding in Syria. 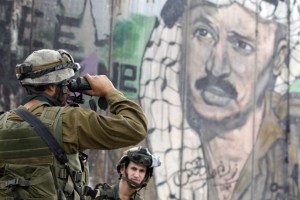 The Israeli cabinet may have approved Egypt’s now failed truce plan for Gaza but whether or not Hamas agreed is of little consequence for achieving peace writes Associate Professor of Griffith University Dr. Halim Rane.