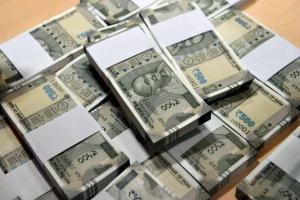 Monishankar Prasad argues that the current policy of ‘Demonetisation’ in India reflects a policy process in which the technocrats were able to bypass participatory democracy. This article unearths the various layers of this radical event to make some sense of the wider ramifications of the politics of the digital in Asia.

What Does the Indian Government’s Ban on Top News Channel Mean for Press Freedom?

Cries of fascism and censorship have been thrown about by the mainstream press after the Indian government took NDTV, a top Indian news channel, off the air for 24 hours. Rohit Pathania argues that whilst there a things to criticise about media censorship in India, this particular case related to dangerous live reporting from a conflict zone, something the Indian government must be particularly careful about since the Mumbai terrorist attacks. 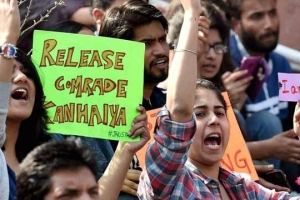 What does the JNU Crisis say about India?

Manishankar Prasad argues that the recent disturbances on Indian university campuses, and the use of sedition laws against student leaders, highlight the growing culture war taking place between the Indian left and the Hindu right.

In modern day India the impact of the cultural realm may not necessarily be as innocuous as once believed. Dr. Irfan Ahmad draws a chilling connection between violence in Bollywood films and campus killing in Indian universities.

Timelines of Good, Mixed and Bad Scenarios for India’s Future

In this, the third installment in our three part series examining the road ahead for India towards 2020, Syed Mafiz Kamal explores and discusses the domestic and international drivers that will be largely responsible for shaping the future of the world’s largest democracy.

The Poet’s Corner: In Celebration of India’s Independence

A short poem in celebration of India’s independence – August 15th.