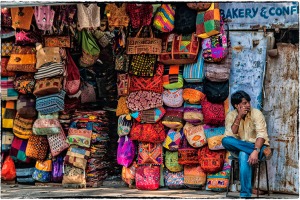 In this second installment in our three part series examining the road ahead for India towards 2020, Syed Mafiz Kamal explores and discusses the domestic and international drivers that will be largely responsible for shaping the future of the world’s largest democracy. 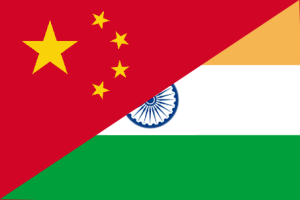 China and India: Leadership in Contrast

Democratic elections can throw up huge uncertainties in the form of powerful and charismatic leaders while autocratic systems sometimes provide remarkably stable and robust leadership during times of transition. We can see aspects of this paradox through the political leadership of the two Asian giants, India and China. In this age of widespread knowledge and expertise, political systems that entrust fate of billions of people on single leaders surely need to be questioned. 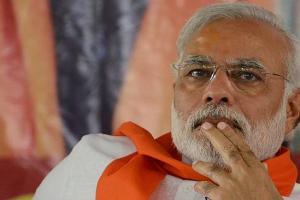 Modi and the Illiberal India

Is the idea of a secular India merely a ‘chimera’? Alochonaa CEO discusses the reasons why Modi proved to be so successful in India’s election and probes whether or not Modi’s alleged role in the 2002 Gujrat riot will instil a culture of fear into India’s minorities? 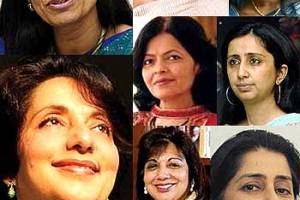 Nilantika Banerjee examines the validity of the claim about women progress in India. She believes that the claim of women progress is a overstatement and a myth. Such mythical discourse is constructed by the male dominated Indian society. In reality, women in India, in Nilantika’s view, are still lagging behind. 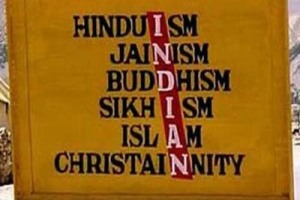 Nilantika Banerjee, an author from India felt curious to look into the relevance of religion in the lives of the people of her rainbow nation-state– ‘secular India’– from a neutral and unbiased position. She ended up with facts which are quite contrary to her initial expectations!! 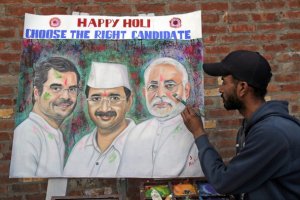 As India enters into poll on 7th April, 2014, analyst Arafat Kabir examines what this election mean to Bangladesh? He dismisses a widespread speculation that argues India’s support to present government of Bangladesh would change if BJP comes into power in India. Arafat states, “Delhi requires a stable and cooperative administration in Dhaka in order to maintain the regional equilibrium of power. Taking this into account, BJP may not find any trouble if Hasina’s Awami League government vows to work with BJP the same way it did with Congress.”