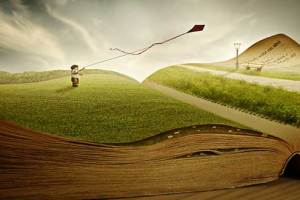 Transdisciplinarity: The Politics and Practices of Knowledge Production

Dr Laura Shepard discusses the politics and practices of knowledge production within the discipline of international relations. 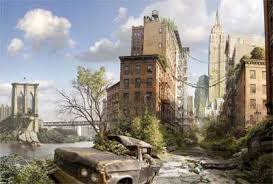 Ethics and Security in Extinction

Extinction is not just a matter of life and death, it is the hinge between existence and non-being. Today, the rising threat of mass extinction poses an unprecedented challenge for security, and to the ontology and ethics that attend it. 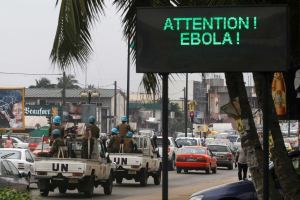 The Short-Termist Cost of Security

Against the backdrop of the Ebola outbreak, Dr. Hayes argues that the IR community in the United States should acknowledge the significance of the securitization theory, an approach developed in Europe, for longer term policy solutions. 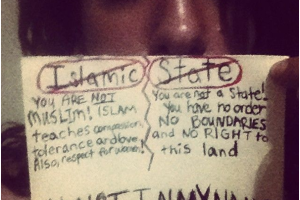 When names become important: ‘Daesh’ as a silencing of ISIS’s claim to be the Islamic State?

Professor Malory Nye argues that the debate about calling the terrorist outfit Islamic state (IS) non-Islamic is not justified because in Islam what is Islamic or not is far from a settled issue. In his view, this debate should be resolved if one calls IS ‘Daesh’- an Arabic word referring to ‘downtrodden’ (daes) or ‘causing discord’ (dahes). 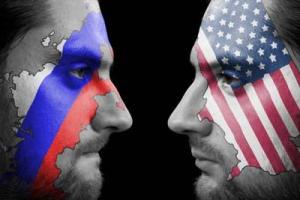 In this article Dr. Mark N Kartz, a Professor at the George Mason University, USA and one of the world’s leading experts on Russia (a great power) explains how great power rises and falls. He reminds readers that it is important to distinguish between subjective and objective great powers. This article is an essential read for IR and Politics students and great power enthusiasts. 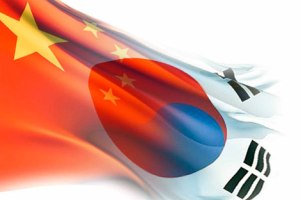 Why can’t we be friends? Frustration in the Asia-Pacific Part 2: The Republic of Korea

Part two of Scott Musgrave’s East Asia series focuses on South Korea. Here, the Republic’s views on foreign policy, politics of nationalism and geopolitics are explored. It is found that patterns between the perception of threat, US engagement and domestic unrest and how they correlate to when nationalist sentiments are at their loudest. It is shown that domestic political ambition plays a very important role in the diplomatic relationship with Japan.