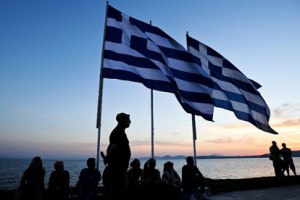 The need to belong to a national group, to identify with its history and culture, is one of the strongest human desires. Yet the link between ethnicity, culture and identity has always been fragile and indirect. As recent controversies over ethnic Albanians in Greece’s symbolic public life show, many people remain unsure of whether nationality is derived from blood or culture and what it means for the nation.

An interesting trend in filmmaking in the last few decades has been Hollywood’s courting of the Chinese market. This has lead to some interesting changes in what films are getting made, where they’re set, and what they’re saying. Regular Alochonaa contributor Peter Ramage explains… 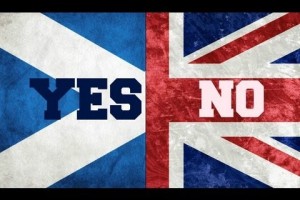 What did the Scottish Independence Referendum tell us about Nationalism?

Finlay Green* London, October 4, 2014 (Alochonaa): Nationalism is widely regarded as a poisonous ideology, and it’s not hard to see why. From Nazism to the Balkans conflict of the 1990s, nationalism has all too often been the political manifestation of xenophobia, leaving a trail of devastation in […]

The Cancer of Patriotism

As we near the 75th anniversary since the end of World War II, Edinburgh based author Adam McMurchie thinks it is an appropriate time for the world to reflect on its progress to peace. Adam argues that 75 years on and the same underlying symptoms that plague the human race with inequality, ignorance, hate and war still exists in its airtight bubble of patriotism. He explores how like cancer, patriotism has endured all attempts to halt its spread, and why at present no remedy exists to free human race from the curse of patriotism. 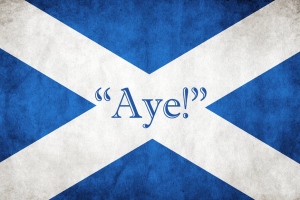 Saying Yes to a Normal Scotland

That means making our own policy where it suits Scotland determined by the democratic will of the Scottish people. Scotland will be a partner for peace and security in the World on its own terms.

Why I’m Voting Against Scottish Independence

This is the first part of “The Nationalism Debate Series” and Politician’s Column. To learn more about Scottish independence  please click here Martyn Geddes* In September, Scotland will go to the polls to decide on its future. The question is a simple Yes or NO to separation from […]