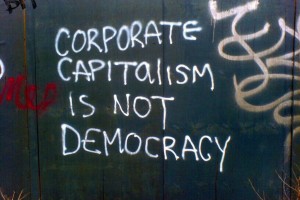 In this piece, Jon Kofas discusses the the current Western economic malaise and its relationship to the discussion of values in society.

Free to universalize or bound by culture? Multicultural and public philosophy

Dr. Rachael Kohn, a leading Australian author and broadcaster argues that today, many people treat religion as a source of ills rather than a cure for social problems. There is, of course, much suffering caused by religion and its followers but the guidance, discipline and compassion provided by religion can be, and often is, a force for good in the world which is often overlooked. This article offers a measured defence of religion and its place the modern world.

Law and the Question of Human Agency

* Simon Katterl How are questions of agency – that is the capacity to choose one’s own decisions – understood in the context of law? Does it resemble our common or folk understanding of psychology? How does it fare against our best empirical accounts of human behaviour? I […]

The philosophy of genocide