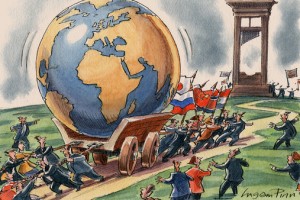 Thoughts on Globalization, Inequality and Equality

This article argues that instead of being a malignant force on states, globalisation is not the primary cause of inter-country inequality; rather, it is unambiguously the form and manner in which state economies integrate into the global economy which reinforces pre-existing international and/or domestic conditions which may stymie economic growth

Japan, China, and the Future of Capitalism

Dr. Simon Leitch argues that Japan is once again in recession, and policymakers are aware that one of the fundamental problems facing the Japanese economy is demographic. On that front, Japan is not alone. In fact, the economic consequences of demographics is one of the most important issues of our time, yet the choices handed to us by policymakers and economists have traditionally been reduced to a terrible binary – countries must either infinitely grow their populations or face recession. 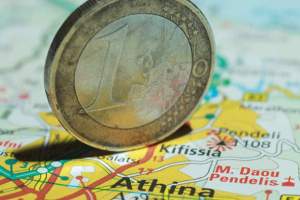 Two years on from the Rana Plaza disaster and Dr. Kazi Mahmudur Rahman notes that not a lot has changed in Bangladesh’s textile industry. In fact, the response to the disaster itself illustrates much of what was wrong with the textile sector in the first place, and the underlying failings of government and the civil society.