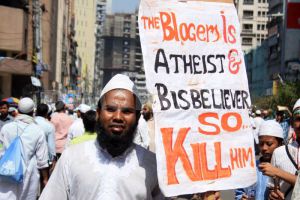 Foreign Interference and the Rise of Extremism in Bangladesh

In this strong analysis, Arifuzzaman Tuhin argues that the West must do more to help Bangladesh properly address the rise of extremism within its borders. 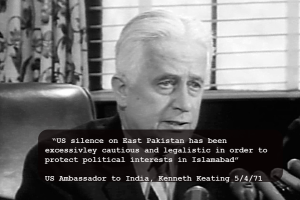 In December 2014, Dave Riley began the Twitter-based public history project, @SouthAsia71. From this handle, Dave live-tweets the Bengali struggle for independence as if it were happening today. This article describes the rationale behind the project, an overview of the ground covered to-date and provides an indication as to where the project is headed.

What is the state of female empowerment in Bangladesh today? Well-known Bangladeshi businesswoman and philanthropist Rubana Huq discusses.

What were Rubel’s last words to his country?

In this raw and emotive piece, Faruk Wasif of Bangladesh’s largest Bengali newspaper, Daily Prothom-Alo, discusses the recent death of his countrymen, Rubel Ahmed, in a UK detention centre and the continuing degradation of the rights of immigrants around the world.