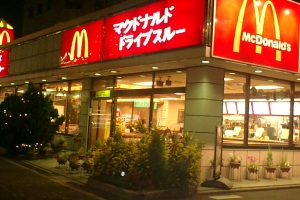 Ever wondered what an inclusive global political community would look like? Alochonaa.com editor, Samuel Glen, offers a perspective on the ethical viability of cosmopolitanism that adequately provides for cultural diversity on a global scale.

“Who gave this son of a bitch his green card?”, quipped Sean Penn before announcing the winner of the best film at the Oscars. Quite predictably, the media went into a frenzy. But was it really surprising?Arafat Kabir argues maybe not, if it’s viewed from the lens of globalization. 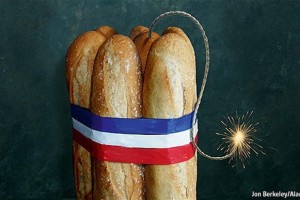 Cédric Pellegrini writes for Alochonaa.com on the not so rosey reality of being French. Cédric unravels the concept of French identity through his own overseas experiences & highlights the contemporary social issues facing many French today, asking the big question ‘What are the prospects for the French? 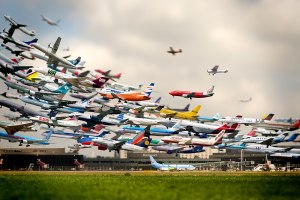 Mubashar Hasan presents an overview of politics in the global civil aviation industry. The author argues that civil aviation is a highly protected industry dominated by national interest rather then general rules of economics.