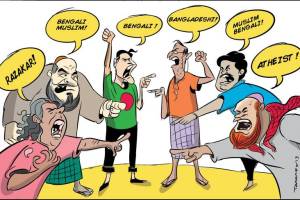 In this scholarly analysis, Muhammad Ahmedullah shows how the works of Ibn Khaldun and Karl Marx share some striking similarities, despite being centuries apart. 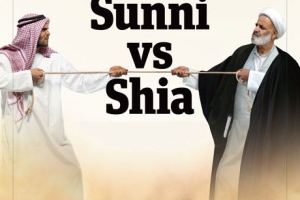 Jihad and the Shia-Sunni Conflict in the Muslim World

The current conflict between the Shia and Sunni factions has seen Jihad being used and manipulated by both sides to give a religious legitimation to their ongoing violent acts. Since the attacks of 9/11 as well as many other Middle Eastern regions, Iraq has been at the centre of Shia Sunni conflict. The centrality of Iraq with Islamic history is important to acknowledge as this was the place where Imam Hussain was martyred by one of Yaseed’s soldiers Muawiyyah, in the battle of Karbala. Therefore, Iraq, can be argued to have been a site of turbulent sectarian violence between Shia and Sunni factions, not only throughout history, but in the twenty-first century as well, which has thus resulted in the use of Jihad as the ‘choice of religious justification’ to be used.