Germany became a country haunted by its past – determined to act as a model international citizen that was reluctant to employ its power abroad, a country committed to working through multilateral institutions, and a country eager to become a leading advocate of the non-proliferation regime.

In this timely analysis, Simon Leitch investigates the evolution and current state of the ANZUS Treaty and what it means for Australian-American security cooperation. 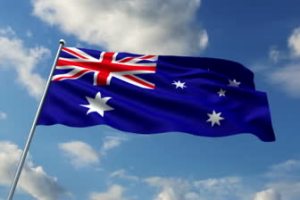 Shafiqur Rahman states the exigencies of domestic politics are often the driving force for large democracies to change their foreign policy, with India being no exception. In recent decades, India’s foreign policy has dramatically changed since the new collation took power. Everything indicates that power will change in the ongoing Loksobha Election, but whether neighbouring Bangladesh will see any substantial change in policy from Delhi will depend on whether the new government finds change to be expedient. 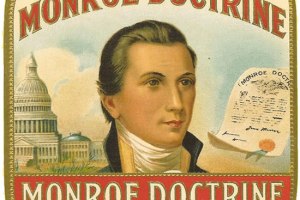 Contrary to the popular perception, Shafiqur Rahman argues that the Monroe Doctrine, a foreign policy framework pursued by the US president James Monroe, was not an imperialistic proclamation asserting dominance in the near neighbourhood. In his view, it was an anti-colonial and pro-liberty declaration by a newly independent and sympathetic America. A brief look at the doctrine’s history and motivation will be interesting to all international affairs enthusiasts.