What’s in a Ranking? Considering the Implications of the 2016 APSA Journal Rankings

Professor Ariadne Vromen mounts a criticism to the journal ranking system of the Australian Political Studies Association. Australian based political science journals revolves around positivist, quantitative methodologies. This research paradigm continues to be entrenched by the need for academics to publish in the handful of A* journals, the very journals which promote positivist methodologies to the near exclusion of all others.

The Crisis of the Neoliberal Model of Higher Education: Part Two

In the final part of the two part commentary Jon Kofas argues: The education system is supposed to impart ideals and knowledge into a state’s citizens, however, the modern university system appears to be broken and incapable of serving its traditional role in society. This is partly because of a crisis in access opportunities, and partly because universities have become revenue driven. It did not have to be this way.

Politics of Radicalisation: How the Maldives Fail to Stem Violent Extremism

Free to universalize or bound by culture? Multicultural and public philosophy 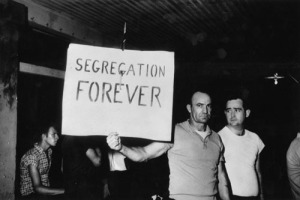 Reading across the ‘Colour Line’: Texts, Traditions, and Academic Solidarity

In this scholarly analysis, Muhammad Ahmedullah shows how the works of Ibn Khaldun and Karl Marx share some striking similarities, despite being centuries apart.