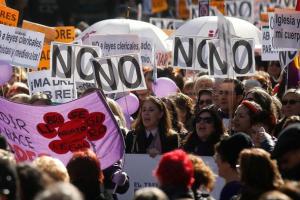 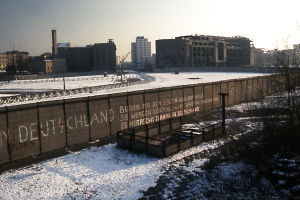 Germany became a country haunted by its past – determined to act as a model international citizen that was reluctant to employ its power abroad, a country committed to working through multilateral institutions, and a country eager to become a leading advocate of the non-proliferation regime.

The Global Significance of Greek Elections

Whilst Greece is only a minor economy, the example it sets in dealing with its toxic debt load and the EU creditors over the next few months will have global significance. As the austerity plans hang in the balance so too do debates about financial reform, wealth redistribution and the broader neoliberal agenda which has so dominated economic thought in recent decades.

Fighting words within the EU

David Cameron punched a podium. Matteo Renzi made threats. Mark Rutte is holding out. And Jean-Claude Juncker has verbally scalded them all. So what’s got the EU so heated up over the past few weeks? Chris Elcombe, Alochonaa’s Science and EU Affairs Editor explains. 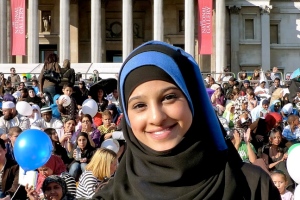 The Challenges for Muslim Minority Communities in Modern-Day Europe – 2

Dr. Murray Hill, concludes his two part article which considers the motivation and experiences of first generation Muslims in Europe. The author examines a range of sociopolitical and identity challenges which are faced by these subsequent generations.

The Challenges for Muslim Minority Communities in Modern-day Europe-1

Dr. Murray Hill, in this two part article considers the motivation and experiences of first generation Muslims in Europe and examines a range of sociopolitical and identity challenges faced by subsequent generations.